The Epic Life of Jack

TELoJ is the only series in Phase 1 of The Superior Life of Humans (Franchise).

Season 2, dubbed The Awesome Life of Jack, is a continuation of the popular hit series, the Epic Life of Jack. It starts in late August 2012 and ends late March 2013. The timespan between the season 1 finale, The Epic Life of Pie, and the season 2 premiere, Moose; Alpaca is approximetely three to four days. There are new characters such as Sci, Sklei, Toon, Tron, Ancy, and Solo! There is planned to be 18 episodes in season 2, and the season finale has a major cliffhanger. As Jack would say, NU FUCKING SPOILERS FOR U MO'FUCKER

Season 3, sub-titled as The Mo'Fucking Life of Jack, continues on with the daily life of the characters, but now has new ones such as Bloxx, Armo, Prime, Estew,and Scooter. It takes place many months later, after the funeral and Jack locked himself inside his room for ninteen months. Also, they now have a two year old dog named Pug. Starting from episode 10, the zombie apocalyspe started. Rendering the popular demand for this third season, there will be 18  episodes. This is the last season of the series, and a sequel series has not been confirmed. It starts in late March 2013 and has hiatus during summer. The series resumed August 3rd. This season ends on 8/13/13.

You know what to do. 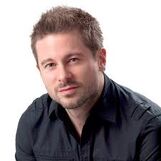 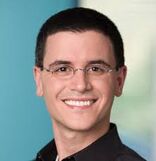 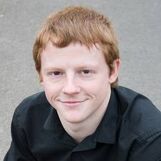