The End of Wikia is a limited one season TV Series which deals with a mysterious figure who starts to destroy all of wikia. However, Users join together and teleport to the Online world, so they can fight to save wikia. It originally had 2 seasons but the second season was canceled.

Season 1: The End of Wikia

Chrono (Killed by Hackbots in " The Party Wiki Falls " )

The BTFF Rebellion (Everyone is banned from Chat as of Ep.5) 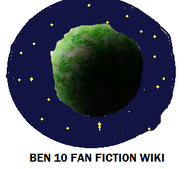 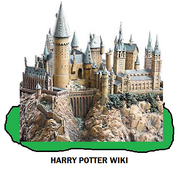 Add a photo to this gallery

Retrieved from "https://theeverythingeverything.fandom.com/wiki/The_End_of_Wikia?oldid=19673"
Community content is available under CC-BY-SA unless otherwise noted.