The newest building on Wikia Island, Butler and King Hotel and Resort is the latest lavish and grand hotel for those who can afford to pay for it. It is the location of a former manor that existed many years ago.

Butler and King Hotel and Resort was named after two of the five conquistadors that settled on the island hundreds of years ago. The Hotel is owned by a mysterious benefactor who payed for the construction.

Hired by this benefactor is Charles Butler, who so happens to be a descendant of one of these conquistadors.

Six Months after a spree of killings at a manor, Charles got a job at the Hotel only to learn that once again, a simple job became part of a deadlier game. A Game that is known by all as.... MURDER. 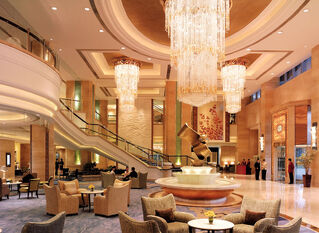 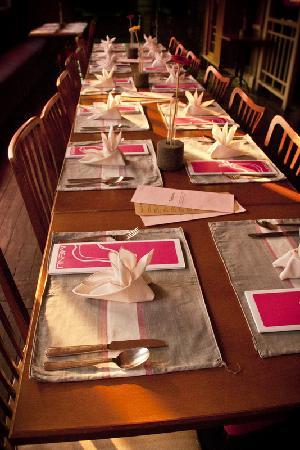 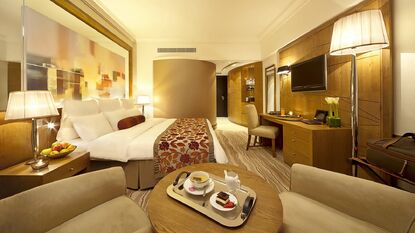 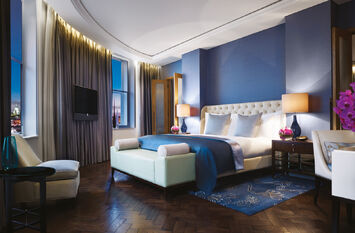 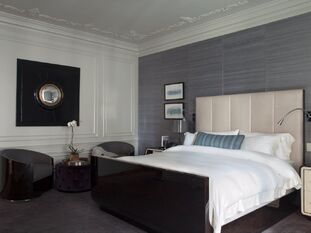 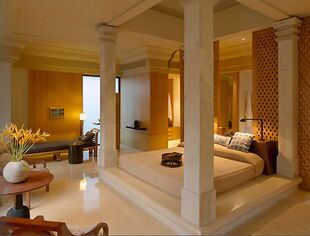 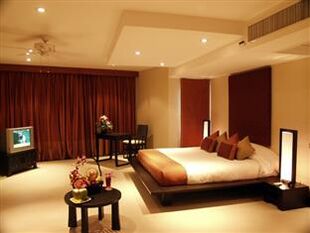 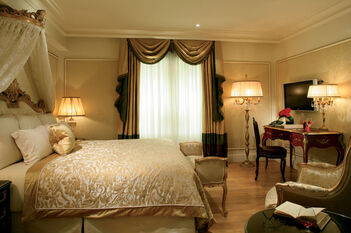 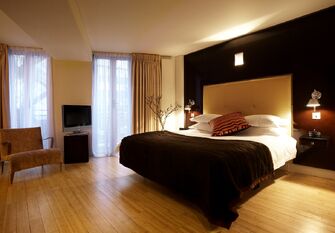 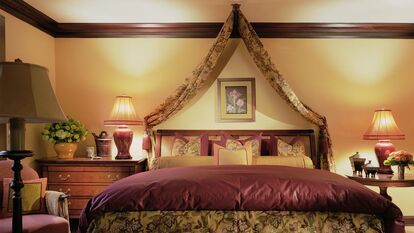 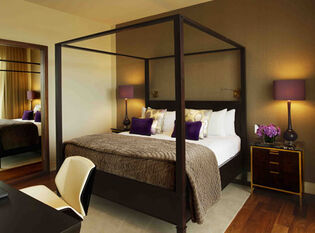 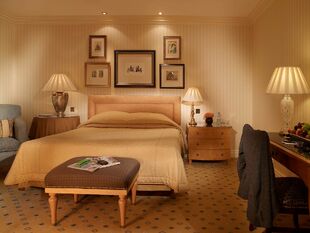 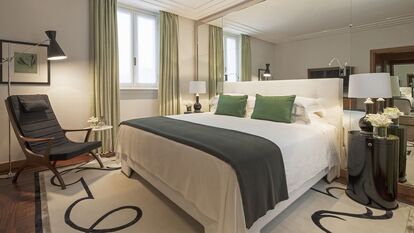 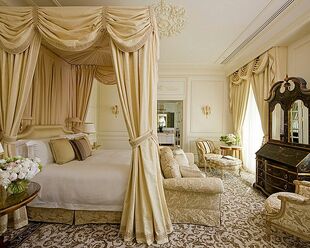 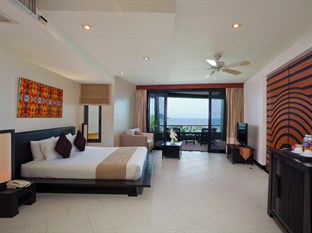 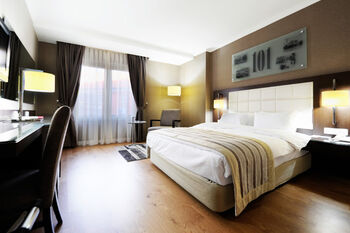 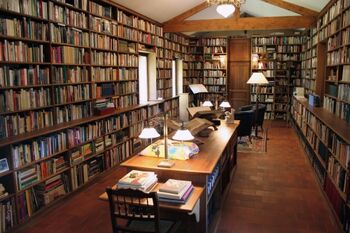 The Butler and King Hotel and Resort Library 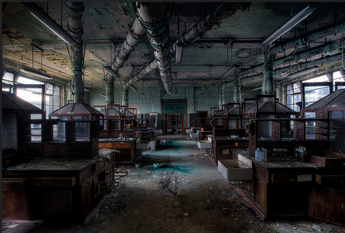 The Lab (Basement Floor)
Add a photo to this gallery
Retrieved from "https://theeverythingeverything.fandom.com/wiki/Butler_and_King_Hotel_and_Resort?oldid=21090"
Community content is available under CC-BY-SA unless otherwise noted.