Hello again and welcome to the most retarded thread of all time TEEmblr! We didn't change names. Post away. 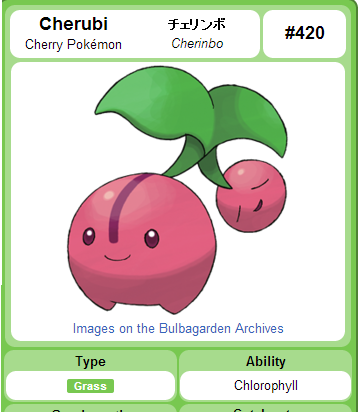 oh well we need to regrow those brain cells